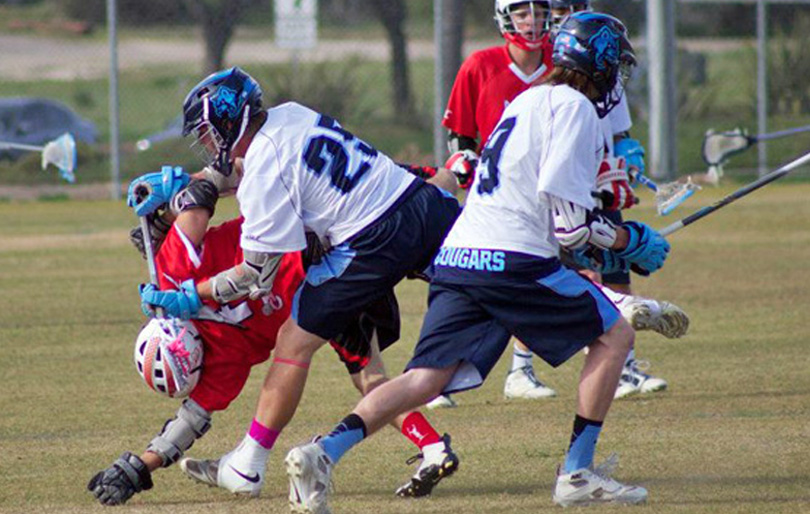 San Marcos has scored double figures in all three of its victories and is winning by an average margin of almost 15 goals. Channel Islands (1-5) has struggled both to score and to contain opposing offenses.

The Dolphins did lead in this game, scoring the first goal before San Marcos took control, building a 4-1 lead entering the second quarter. It’s the first time this season the Cougars didn’t score first.

“Channel Islands has a lot of fast players on the team, and they managed to take away a lot of our transition offense,” San Marcos coach Teddy Hicks said, “so we really had to settle into our offense and rely on running through our offensive formations. The boys responded well to the adjustment, and we were able to come out with the win.”

Goalie Alec Pagliaro recorded 15 saves. In three games he has a .720 save percentage and a 4.67 goals-against average.

The Cougars face Cal Lutheran and SLC opponent Cal-State Long Beach at home this weekend, but the team’s biggest test won’t come until March 16. That’s when San Marcos travels to Temecula to meet No. 16 Cal-State Fullerton in an SLC matchup that no doubt will carry some playoff implications.

And a week after facing Fullerton, San Marcos travels to Irvine to face No. 7 Concordia.